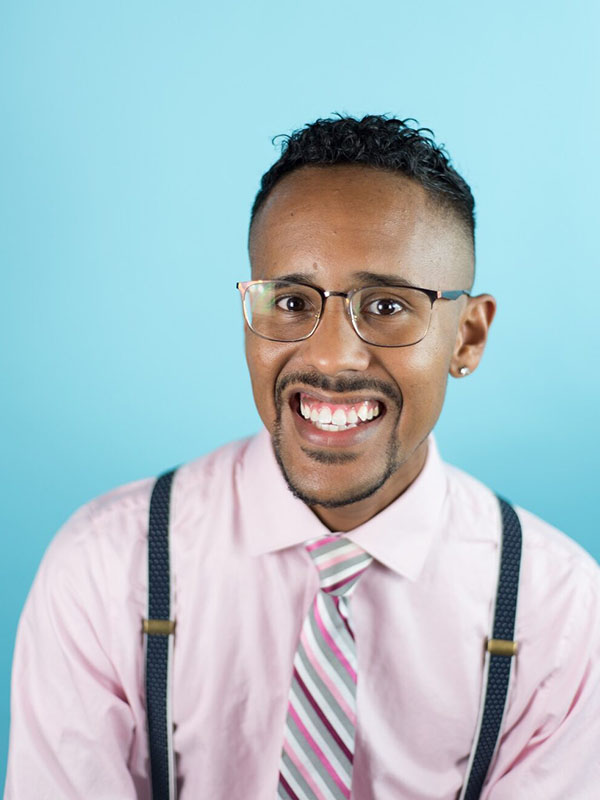 Adrian is a multi-million dollar producing Mortgage Loan Officer with Movement Mortgage, and one of the youngest financial industry professionals in Knoxville with numerous accolades.

Founder of TheAdrianHall.com, a financial literacy network, he is passionate about challenging others to seek the best versions of their financial lives and is also editor/co-host of the podcast “Cash Talk.”

Adrian has written personal finance articles for Out & About Nashville, presented at University of Tennessee, volunteered on the board of Anderson County Chamber of Commerce Young Professionals, co-ran TNMIC Networking Committee—a networking group exclusive to young credit union professionals, and dedicates time to several area nonprofits.

Chloe is Communications Manager for First Utility District of Knox County. She tells stories through written word, photography and videography, and develops initiatives and partnerships for a better Knoxville. Chloe loves mentoring.

She has served on staff for Fellowship Church as a young adults pastor; serves committees for diversity/inclusion and young professionals through American Water Works Association’s Clean Water Professionals; and is a founding member of Women in Water. 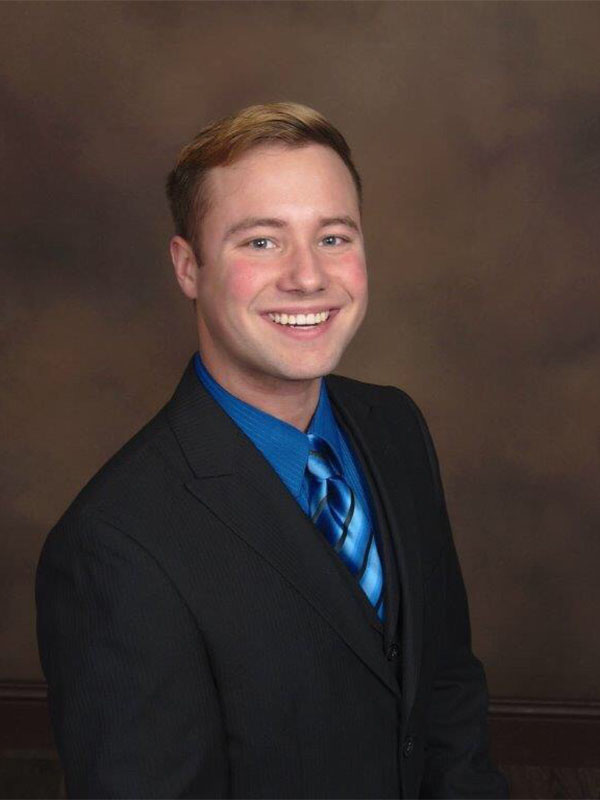 Cody is a Business Services Representative at First Citizens Bank in West Knoxville, and firmly believes in doing all that is within his power to meet his customer’s needs and maximize their potential growth, utilizing his years of banking experience.

He has a true heart for community growth, and feels that connecting and encouraging the next generation of leaders is one of the best ways to accomplish this. Striving to help others in any way possible is his passion.

Cody received his Masters of Business Administration with a specialization in Marketing and a B.S. of Integrated Marketing Communications from Bryan College.

In his spare time, he loves to travel to the beach whenever able, and cannot imagine his life without his and his family’s three dogs, Oliver, Macy, and Jasper (he still does not consider himself a true “dog person,” but keeps adding them just the same!) 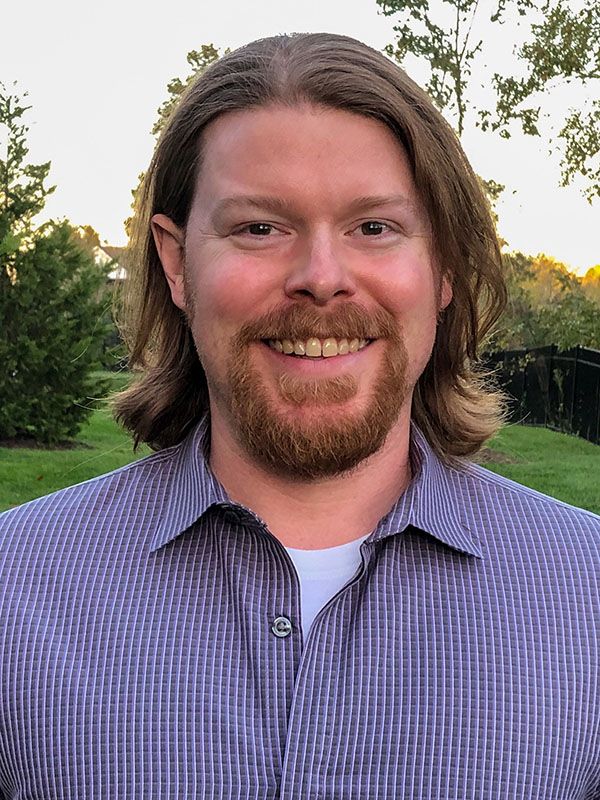 ,Jared is co-owner of Payteva, a full-service independent broker for multiple credit card processors and point of sale systems. He has over 6 years of hands-on merchant service industry experience.

Knoxville is where Jared grew up, graduating from Halls High School while also living in Farragut in his teenage years. He moved back to Tennessee in 2017 after stints in Iowa and San Diego, CA.

Jared served four years in the United States Marine Corps as a Combat Correspondent (photojournalist and broadcaster), and spent the majority of his enlistment stationed at the Combat Center in Twentynine Palms, CA.

Guitar, football, basketball, movies, cars, comedy and music are just a few of Jared’s interests and hobbies. He spends most of his free time at home with his girlfriend, Lacey, and their dog, Mia. 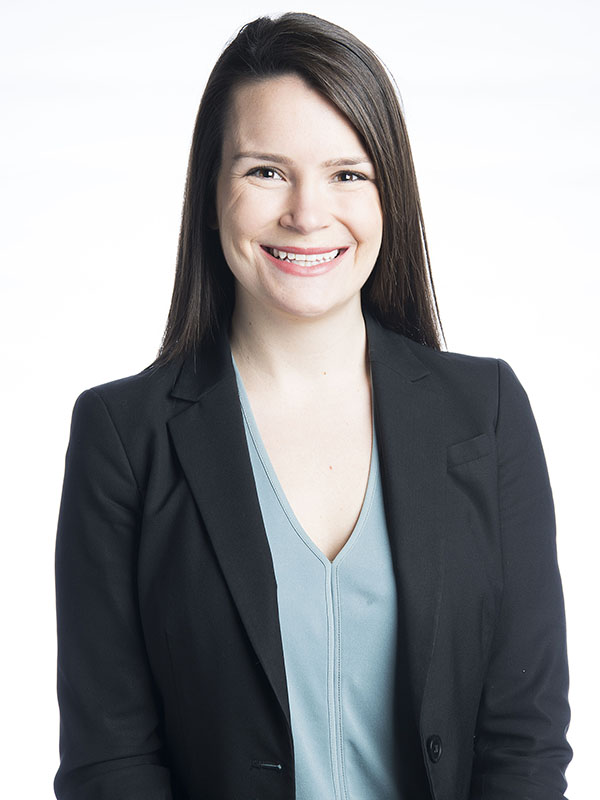 Kaylor is the Practice Manager for Landry & Azevedo Attorneys at Law. Where she handles public relations, marketing, client retention, daily operations, and finance. She is passionate about her career and expanding her personal network.

As a West Knoxville native she is driven to enhance the growth of our young professional community. Kaylor has always had a heart for others and assisting in their success. As a board member of West Under 40 she welcomes the opportunity to play a larger role in the future of our leaders.

Kaylor attended The University of Tennessee where she earned her Bachelor of Business Administration in Supply Chain Management with a Minor in Marketing.

When she isn’t working, Kaylor enjoys being active, spending time with her friends, family, and trying new foods.